We usually don’t take a stand in politics but current events compel us to speak out. We endorse the Democratic party’s platform and agenda. The bungling bafoonery of the Republican party is palpable under the auspices of probably the worst president in U.S. history, Donald Trump. It is not enough, however, simply to eject this poor excuse for a president. We must also get rid of his Republican enablers. Their miserly ways have effectively punished the American worker by taking away the federal unemployment boost that millions of out of work Americans relied on to survive. This while giving billions in tax cuts to their wealthy friends. Get rid of the GOP!

Here’s the roll call for who to vote for in the U.S. Senate races. The Democrats promise to restore calm in the aftermath of the incendiary Trump presidency. Cooler heads must prevail and we must eject the hot head from the White House and send him back to his high rise in Manhattan! Let’s not stop there. We have got to send a message to the devious Republican Senators who let Trump off the hook when they acquitted him of impeachment along political party lines. They did not put country before party. The Republicans must go! Mitch McConnell, aka “Swamp Thing,” is the worst of the bunch! He has done so much to hurt America that he has grown numb and insensitive to the real needs of the citizens of Kentucky. He hasn’t just hurt Kentuckians, though, Mr. McConnell’s mud-wallowing dirty politics has kept the average American worker down for far too long. He cares only about corporations and the lobbyists who pay him.

Had the Republicans deposed Trump when they should have, the paper tiger president would not have been there to wreck the Coronavirus response! His ego and his ignorance are the reasons we are dealing with a pandemic that has claimed over 180,000 American lives and countless jobs lost.

We strongly recommend that you Vote on Tuesday, November 3rd for these candidates for U.S. Senate: 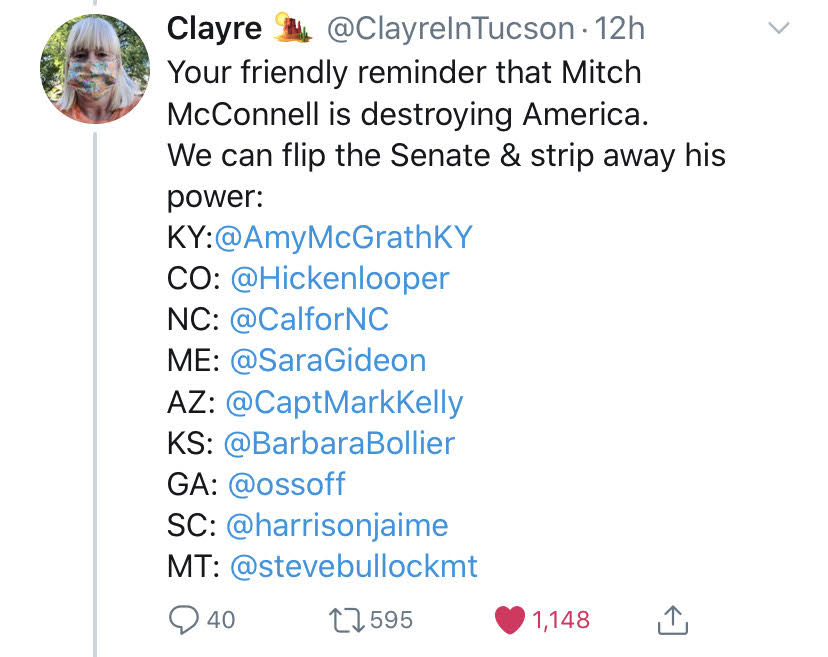 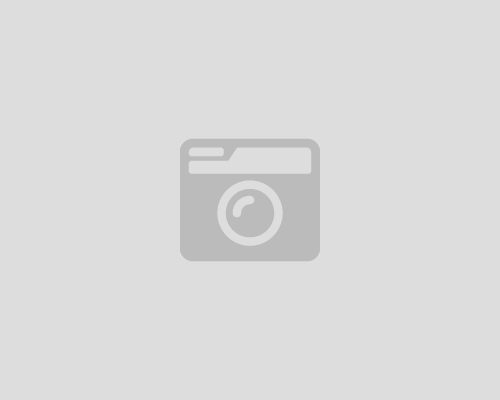